The Web Site of Erik and Harald Koht 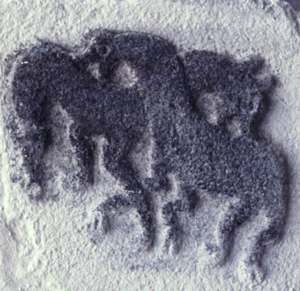 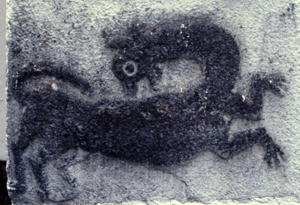 I got my graphic design exam in Germany, at the Werkkunst- Schule Münster. After Germany I have lived and worked in Oslo, Norway.

Essays
These were created 2007 onwards for the discussion forum Newsvine.com. There I am known as Erik the Read.

Stories
These were originally written in Norwegian, but I wanted to share them English-speaking friends. All stories are super short.

Photo Safari
i had given up, but the invention of auto-focus saved this short-sighted photographer. Here I present more than 150 photos, some are also used to illuminate my essays and stories.

Other Stuff
with some amazing historical photos.

I’m approaching retirement but continue to work part time as a professor of political science at the Oslo and Akershus University College. My 30 years at HiOA have been interrupted by periods abroad of three years at the American University in the US to get my PhD and as visiting lecturer at the University of Latvia for 1.5 years.

I've always been involved in voluntary work. Currently I chair the local history association that covers the district of Grefsen, Kjelsås, and Nydalen in Oslo and I’m active in the Norwegian Neighborhood Federation.

I reviewd recently a book about the experiences with academic reforms at the universities in the Baltic countries after independence in the Czech journal Současná Evropa.